Return Home with a Truly Unique Souvenir from Your Trip 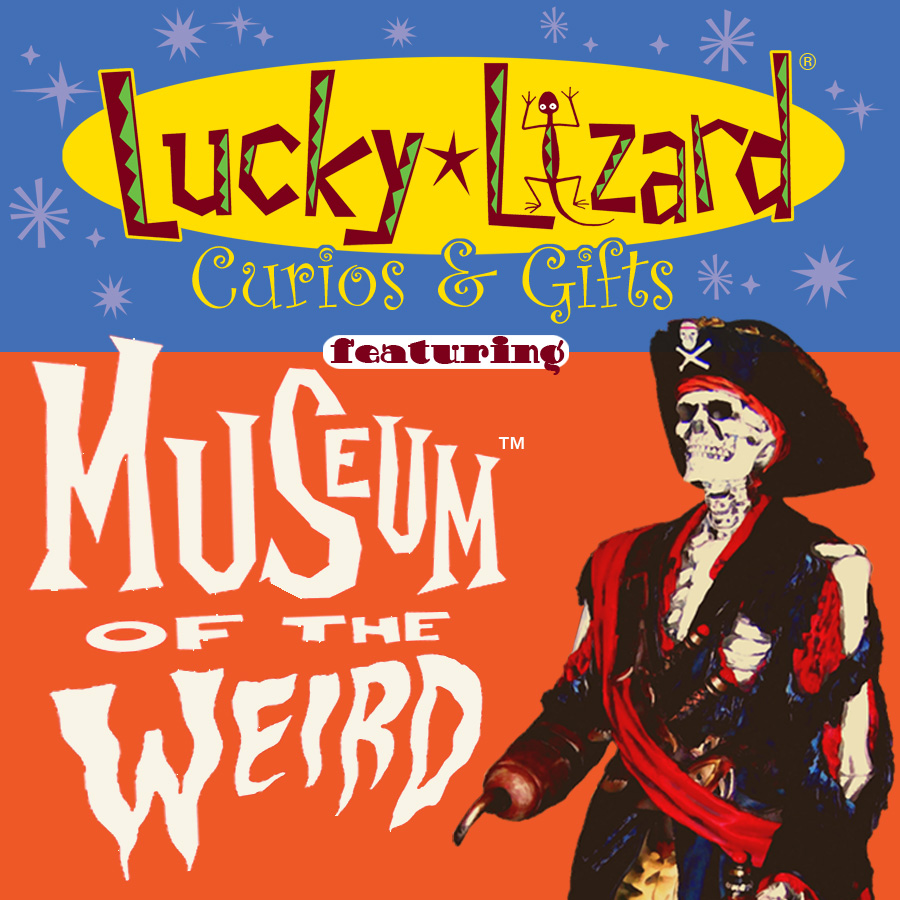 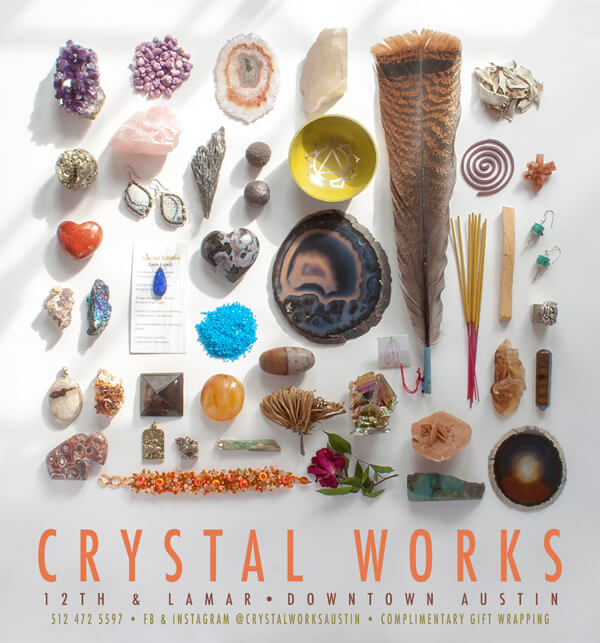 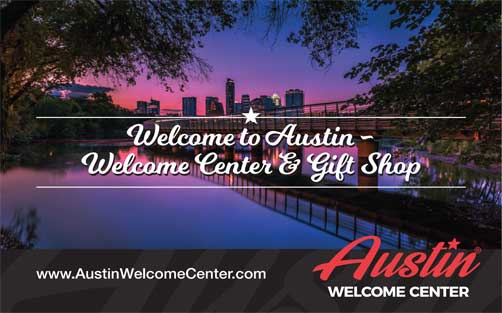 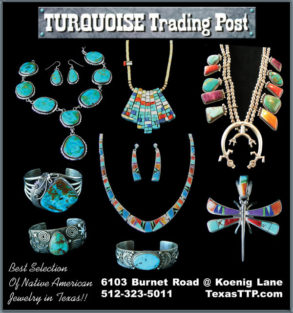 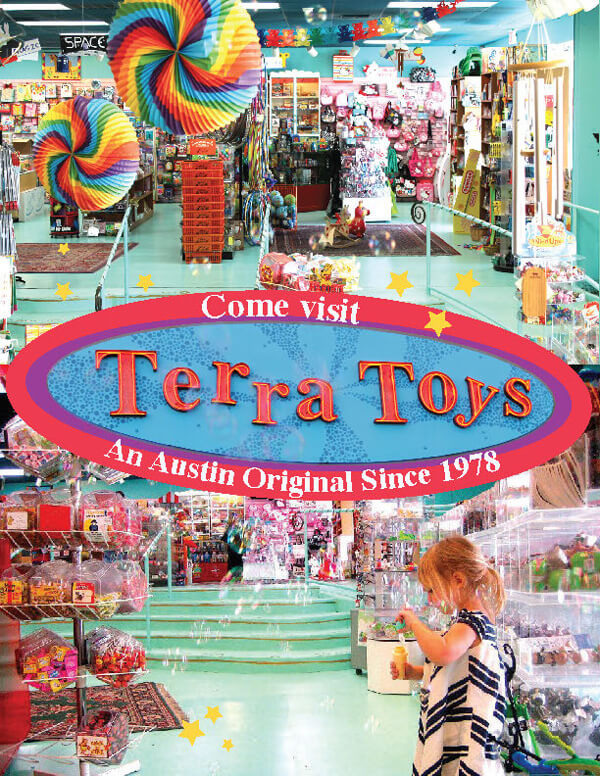 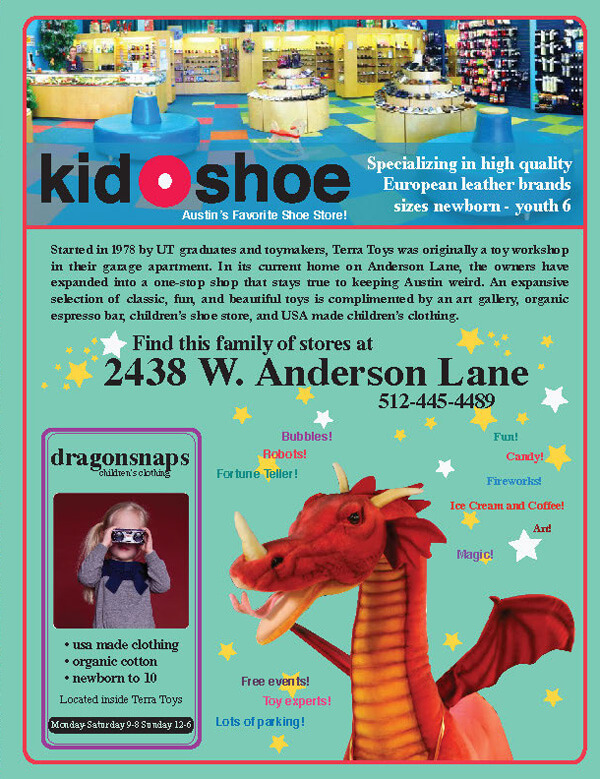